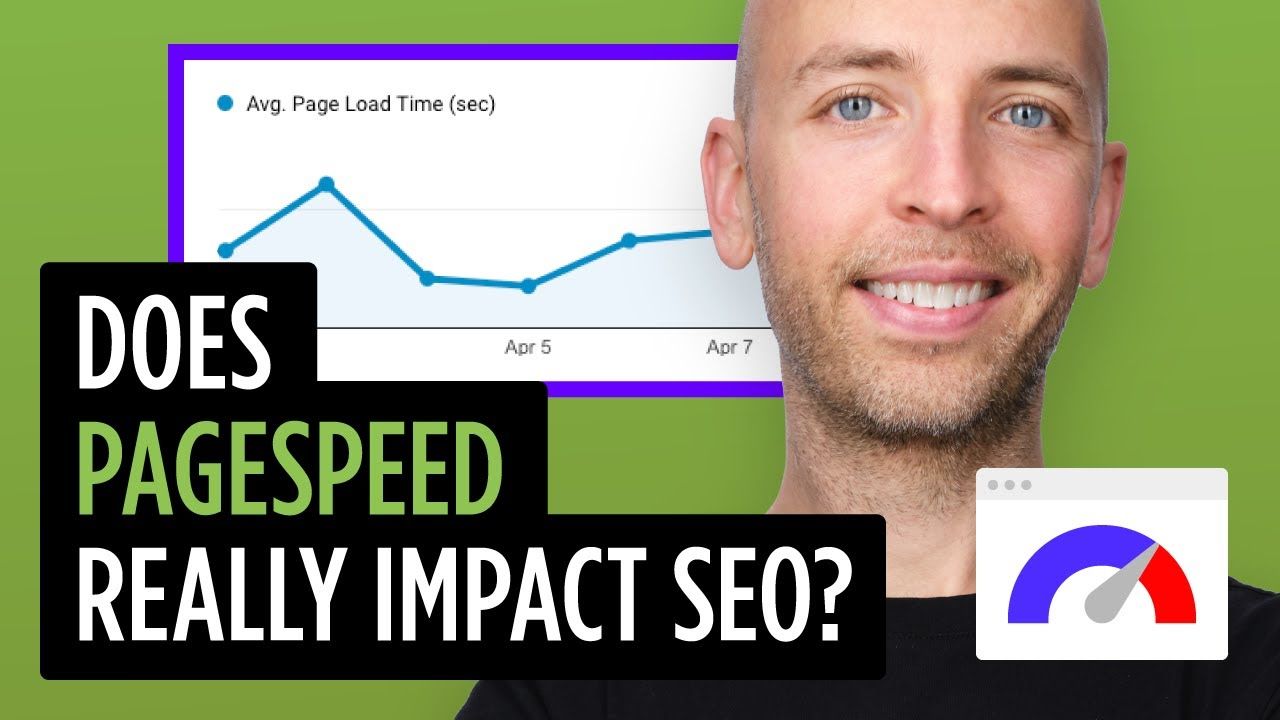 Does page loading speed actually affect Google rankings? I decided to find out.

And the results will probably surprise you.

First, a little bit of background. Google has stated several times on the record that site loading speed impacts SEO. The slower your site is, in general, the worse it will rank in the search results.

But they’ve never said how important speed actually is. Is it a Google ranking factor that’s a key part of the algorithm? Or a minor thing that won’t make much of a difference in practice.

Well, I decided to find out. Specifically, I ran a little SEO experiment. This experiment took one page that loaded SUPER slowly according to Google PageSpeed Insights… and sped it up significantly.

Then, I tracked the rankings and organic traffic to that page.

That way, we could control speed as variable (as much as you can control any variable in an SEO experiment!).

The results were… interesting to say the least.

SUBSCRIBE to get higher rankings and more traffic!
http://www.youtube.com/subscription_center?add_user=backlinko